The year 2021 has arrived, and people in Chongqing had many different ways to celebrate the new year. 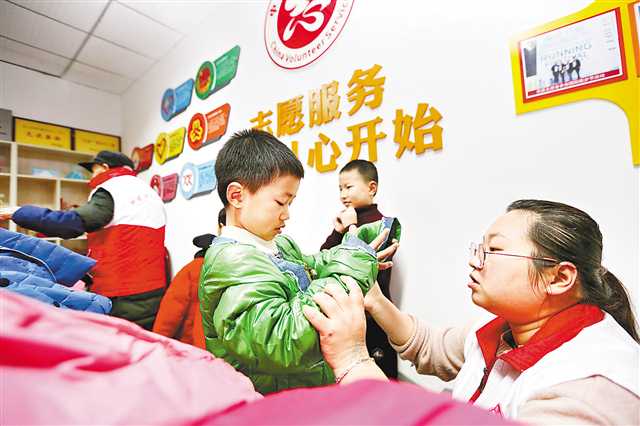 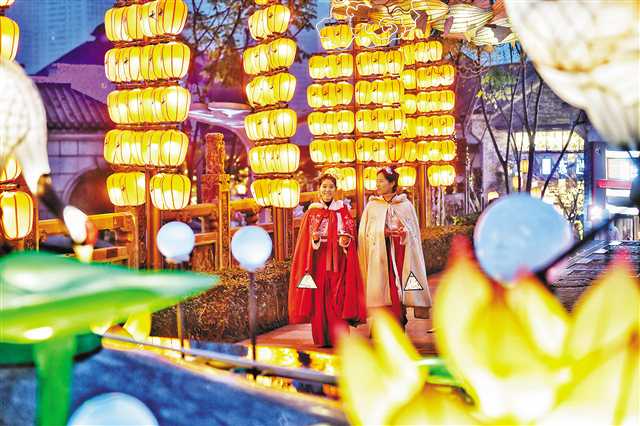 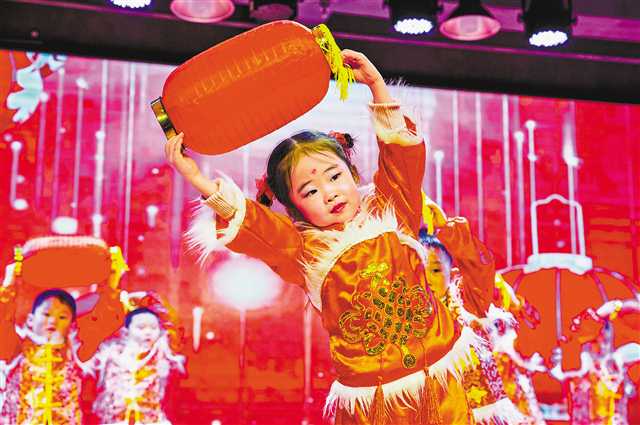 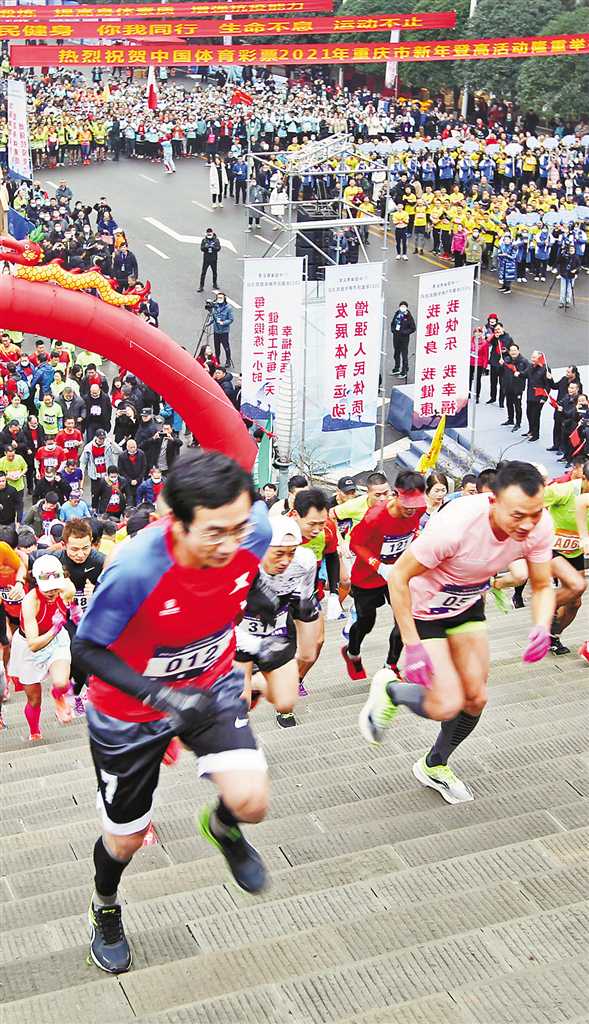 On December 30, Chongqing Mountaineering for Greeting the Year 2021 was held in Dingshan Park, Jiangjin District. 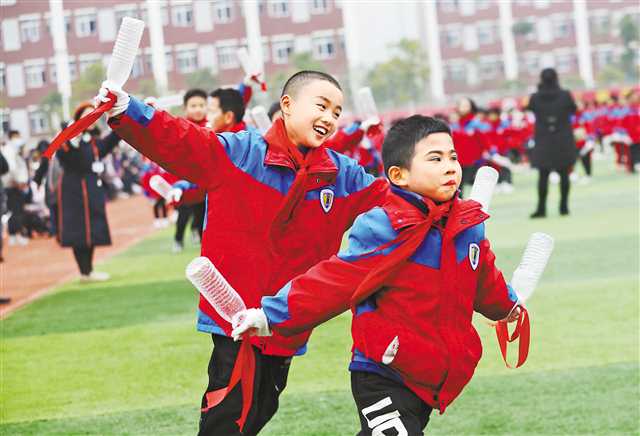 On the morning of the 30th, even the freezing weather could not cool down the thrilled participants. At 9:00 am, there was a scene of citizens warming up at the starting point. “Climbing mountain before the coming of the new year not only contributes to good health but also stands for reaching new heights, which is, of course, not-to-be-missed,” said Li Jialin, a local citizen. In addition to enthusiasts, there were also some professional runners like Zhang Huiji. “I have participated in mountaineering a couple of times. Unlike a marathon, mountaineering features fresh air and a spacious venue, which allows me to further exploit my advantages.” Zhang Huiji said. 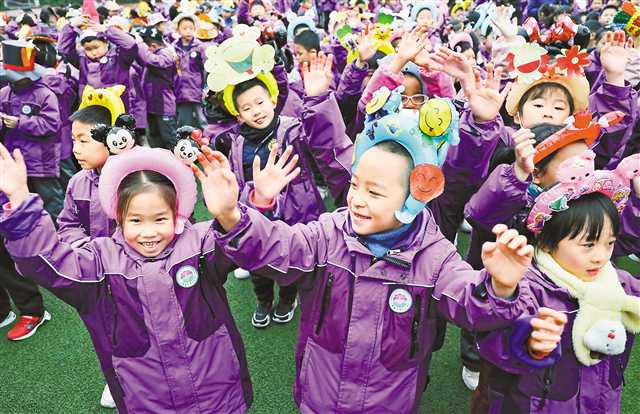 On December 30, at Yudaishan Primary School in Jiangbei District, children performed a song and dance, Your Sweet Smile, to celebrate New Year’s Day. 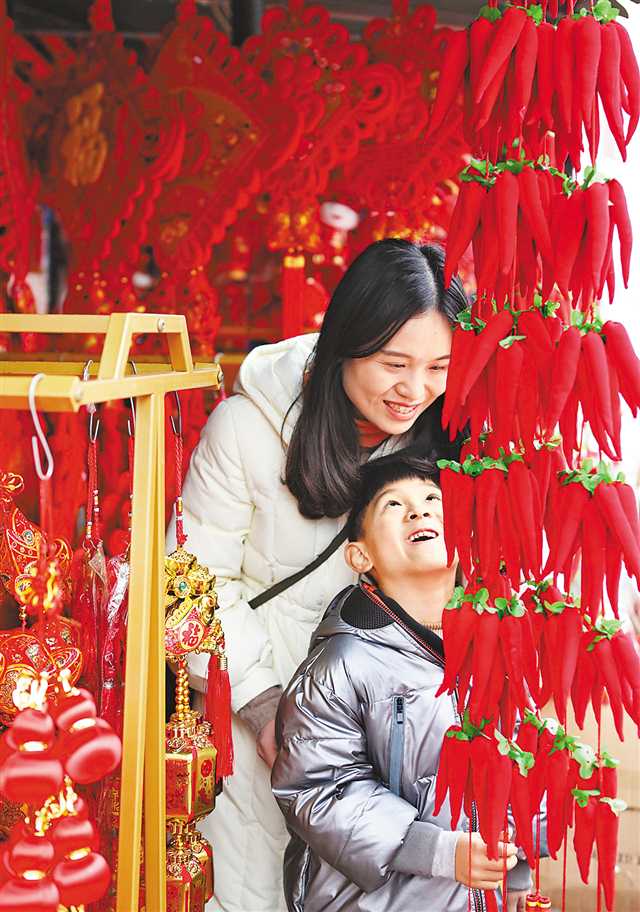