Chongqing- The second day in Nixi Town began with a walk around the local farmers’ market, which took place on every third, sixth, and ninth day of the month and coincided with my visit.

As locals busily mulled over stalls packed with food produce, clothing, and other everyday items, nobody seemed to notice the rare sight of an overseas guest passing through with a video camera in hand.

First on the itinerary, this day showed off a series of infrastructure projects donated by the Taiwan Affairs Office of the Chongqing Municipal People’s Government.

These include the small yet highly significant 500,000 yuan (about USD 77,450)Tonglin Bridge that included contributions from Taiwanese businesses. The bridge now serves to connect the local primary school and communities to the county public road network.

On the Tonglin Primary School campus, 40,000 yuan was donated to build an attractive exhibition room that displays the school’s heritage dating back from 1887, including key milestones, past head-teachers, successful alumni, student works, school awards, as well as campus songs and mottos. 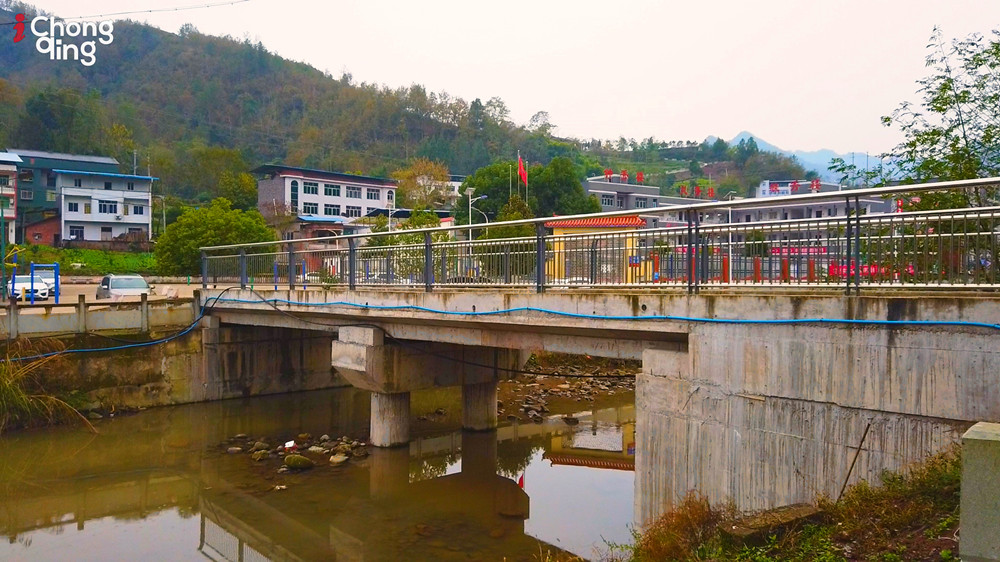 The new road bridge of Tonglin Neighbourhood was donated by the Taiwan Affairs Office of the Chongqing Municipal People’s Government and Taiwanese businesses and has made residents’ lives more convenient.

In Yulin’s village, 50,000 yuan was donated to install 41 solar-powered streetlights, which have helped make travel on the country roads far safer during the night hours. In the year 2021, a further donation of 60,000 yuan is planned to increase the number of streetlights to cover a greater road network length.

Additionally, the Taiwan Affairs Office of the Chongqing Municipal People’s Government invested 100,000 yuan into the renovation of unsafe and antiquated buildings.

Meanwhile, in Yulin’s village, office equipment was donated to the local committee, and villagers benefitted through a consumer-driven poverty alleviation program to the amount of 400,000 yuan over three years.

Later in the day, we visited two residents in Shigang Village who have successfully risen out of poverty thanks mainly to their own endeavors.

In the case of Mrs. Lu Yanxing, her household was originally classified as impoverished because of tuition fee debt for her children. Since this question has been resolved, she now raises a herd of cows in a purpose-built stable opposite her home. She initially set up the business with the support of government low-interest loans and can now live comfortably from the income it produces. She also said that her husband always aspired to raise their own livestock this way and how she gains satisfaction from the fact, he has realized this dream.

Mrs. Zhao Chaoling lives higher on the mountainsides of Shigang Village but has a similar story to tell. Thanks to low-interest loans, she not only raises a herd of cows but has expanded into rearing pigs and tending a pomelo orchard on the hill behind her family home. 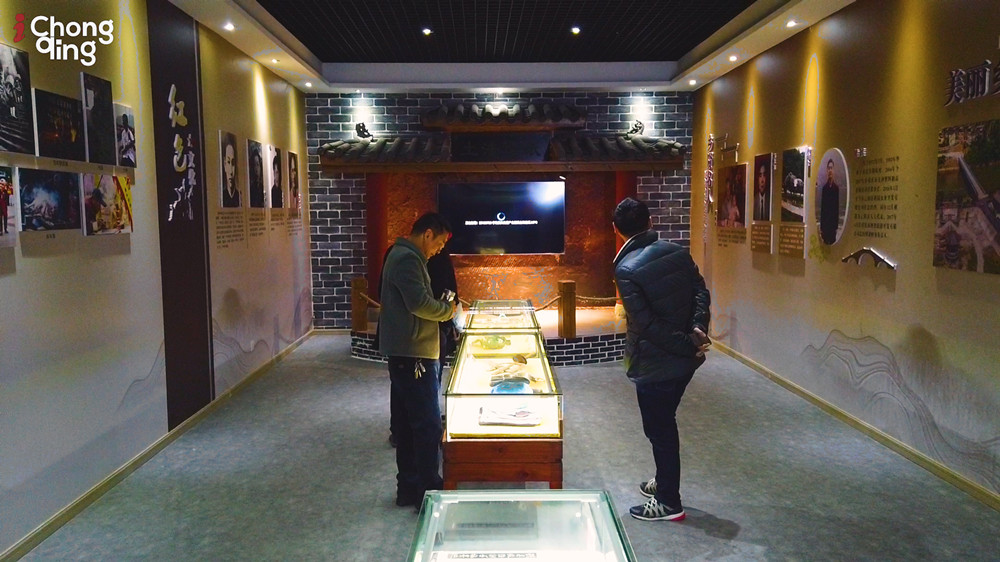